We need cookies to provide you with the best and original experience. If you do not change your settings, we will consider that you will not mind us sending all cookies to you.

A Few Halloween Traditions in Various Countries of the World 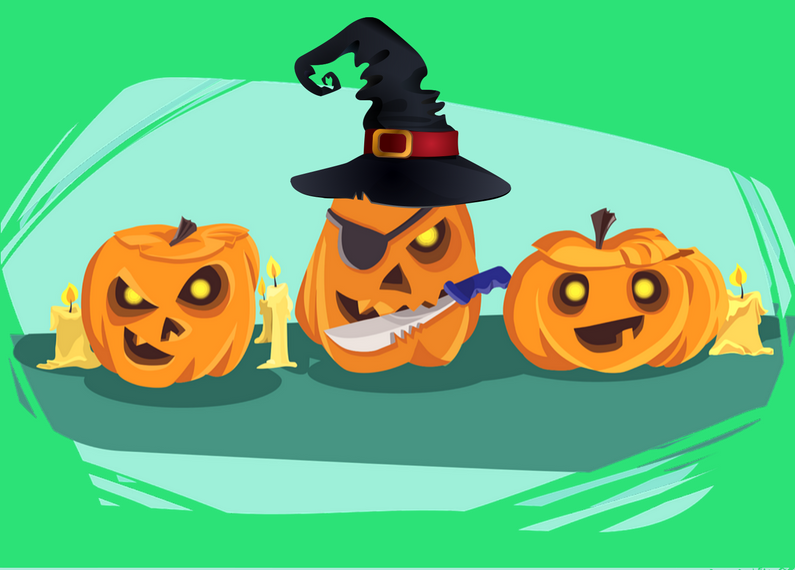 What can we associate with the way how Americans usually spend Halloween? The answer is obvious: dressing up and "trick or treat." What can we say about other countries? Which rituals do they prefer to stick to? Here you will get to know some extraordinary Halloween traditions that are common to certain countries.

It is considered that Ireland is the birthplace of Halloween that we celebrate nowadays. The origins of this holiday stem from particular ancient Celtic, Pagan rituals. In addition, it refers to a festival named Samhaim which marks the end of the light half of the year. Actually, it took place many years ago. Nowadays, both Scotland and Ireland lit bonfires, play countless games, cook traditional foods, such as barmbrack, while celebrating Halloween. This is an Irish fruitcake. It contains rings, coins, and buttons for fortune telling.

A lot of people from different parts of the world get together in order to celebrate Halloween at home of Vlad "The Impaler." This building is called Bran Castle and it is situated in Transylvania, Romania. However, it wasn"t in reality his castle. Moreover, there has been a debate regarding whether he even visited this site. Count Dracula"s castle is famous for numerous guides as well as inclusive travel packages offering parties and tours.

Each year, at the end of October, approximately 4000 Halloween enthusiasts gather in Kawasaki outside Tokyo wearing beautiful costumes for taking part in the Kawasaki Halloween Parade. It is thought to be the biggest parade that is organized in Japan. Nevertheless, not everyone is allowed to join the celebrations. Because of the fact that the Kawasaki Halloween Parade requires following strict guidelines, standards, it means that you are supposed to apply for entry in advance.

One of the important traditions for citizens of the Philippines is Pangangaluluwa. It is when children wear costumes and go door to door, singing and asking for those who have stuck in purgatory. In spite of the fact that trick-or-treating has supplanted these rituals over the years in many towns, still there are certain towns that persevere in reviving Pangangaluluwa, so that the tradition can be kept alive.

This interesting holiday is celebrated by people of Hong Kong as soon as the 15th day of the seventh lunar month appears. This is between mid-August until mid-September. In a few parts of East Asia, some people consider that this time of the year is characterized by spirits that get restless and start to roam across the world. As a result, it is believed that this festival is a chance to "feed" all of these spirits, give them money and food that is necessary for them in their afterlife. 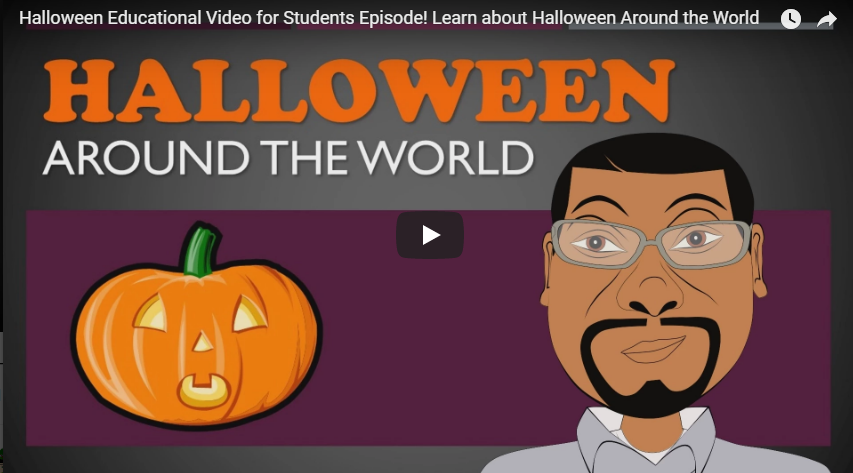